The project “Feasibility organic valley Matsch” was launched in 2017 as part of the participatory budget of the municipality of Mals. The aim of the project is to sound out, together with the entire population of the Municipality of Mals, the extent to which the implementation of a “organic valley” is feasible, sensible and desirable. The project will run from January 2018 to the end of 2019. If the project is continued, it will be a matter of defining initial criteria and creating external visibility for the organic valley, from which the entire population of Matsch should benefit.

A brief overview of the project “Feasibility organic valley” can be found in the Film clip in the programme Willkommen – Tourismus in Südtirol on Rai Südtirol from 29 September 2019, duration 8 minutes 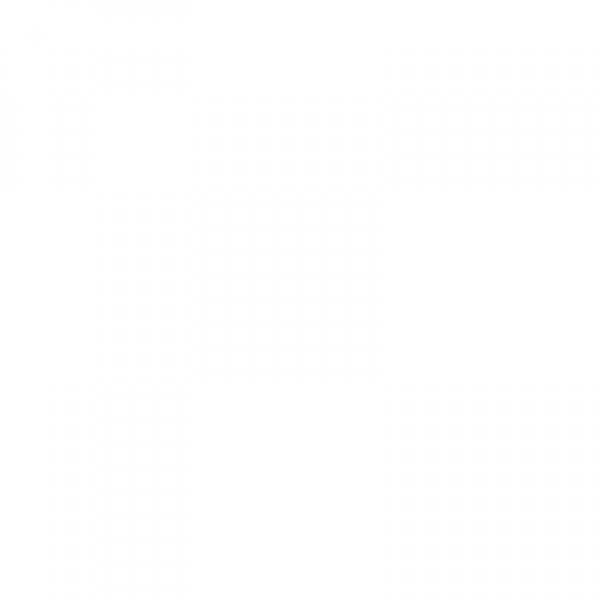 What has happened so far

LAUNCH EVENT:
On 22 March 2018, the kick-off event for the project “Feasibility biological valley” took place in the cultural hall of Matsch. Michael Groier from the Federal Institute for Mountain Farming in Vienna explained the concept of the Bioregion.

PROJECT GROUP:
In April 2018, a project group was formed, which currently consists of 9 people.

COLLECTION OF IDEAS:
On 18 April 2018, all citizens of the Matsch fraction were invited to a collection of ideas. Numerous ideas were put forward, such as “organising voluntary organic conversion advice for farmers”, “setting up a community processing room” or “setting up an organic pasture”.

CONVERSION ADVICE ON ORGANIC PRODUCTION IN CATTLE FARMING.
On 30 May 2018, those present were informed by the advisory ring for mountain farming BRING (EU-Bio) and the BIOLAND Association of South Tyrol about the conditions required to convert the farm to organic production. All interested parties were also offered the opportunity to register for a personal farm consultation at a later date. By January 2019, a total of 13 farmers from Matsch had taken advantage of organic conversion advice on their own farms.

EXCURSION TO THE SWISS ORGANIC VALLEY VALPOSCHIAVO:
From 24-25 November 2018, an excursion to Valposchiavo/Puschlav (Canton Graubünden, CH) took place for all interested parties from our project area. Valposchiavo advertises with the slogan “100% Valposchiavo”, i.e. tries to better market the valley's own products, both in the valley and outside. In addition, 96% of the agricultural land there is already farmed organically. 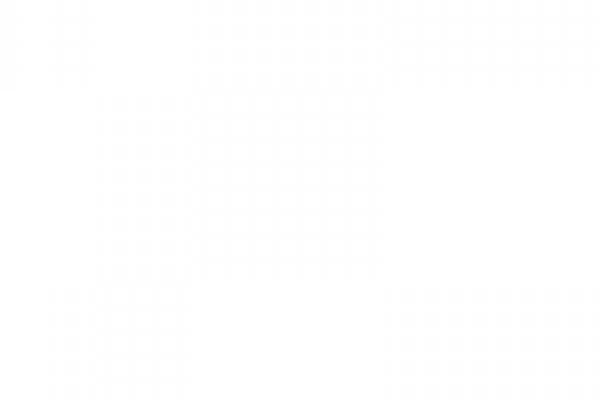 TOUR OF FARMS IN MATSCH WITH PROF. GAULY, FREE UNIVERSITY OF BOLZANO:
The cluster villages are characteristic for the upper Vinschgau. However, the further development of farms in the centres of such villages proves to be difficult. Together with Prof. Gauly, Professor of Farm Animal Science at the Free University of Bolzano, we visited several farms in the centre of Matsch. Together we considered what development possibilities there might be for these farms. In the process, the buzzword “cooperation in agriculture” came up again and again.

*LECTURE BY PROF. GAULY “FUTURE OF MOUNTAIN AGRICULTURE – AGRICULTURE OF THE FUTURE!
In his interesting lecture, Prof. Gauly dealt with the future developments and challenges in mountain agriculture and what demands society places on agriculture.

VISIT OF FORMER GERMAN MINISTER OF AGRICULTURE MRS RENATE KÜNAST IN MATSCH:
In June 2019, Mrs Renate Künast visited Matsch for a whole morning. She wanted to learn more about our project “Feasibility organic valley Matsch”. On site, we visited organic and non-organic farms with Mrs. Künast and had a lively discussion with her about the challenges facing today's agriculture.

FIRST ORGANIC FARM IN MATSCH:
In summer 2019, 100% organic cows were calved for the first time at the Gondaalm in Matsch. The Gondaalm was also certified according to Bioland guidelines. The organic Alpine milk from the 84 cows is partly processed into organic Alpine cheese in the Matsch village dairy and partly collected by the “Bergmilch – Mila” dairy.

Also at the Alpfest, the participants tried to offer the visitors mainly South Tyrolean products in organic quality. A detailed article about the Alpfest on the Gondaalm can be found here: Everything organic! At the Gondaalm in Matsch>>>

Other areas we have in mind:

Suggestions and feedback are always welcome!

The project coordinator Anja Matscher will also be happy to provide further information on the project.